Exclusive! Mika and I are just friends, not a couple: Akanksha Puri on their equation post swayamvar on national television

Akanksha Puri was declared the winner of the reality show Swayamvar: Mika Di Vohti, where the singer chose her as her future life partner. Right after the show, Akanksha said that Mika and she would take things one step at a time and ultimately decide to get married.

Three months have passed and there is no news on this front. So, we asked Aakanksha about the relationship they share today and their future plans. In a frank chat with us, the actress said, “We mentioned on the show that we had been friends for many years. We continue to be friends. We are just friends and not a couple.”

But the show was about finding a partner for marriage, and the two even swapped varmalas, so weren’t they trying to take their friendship to the next level in the past couple of months? Akanksha replied: “Yes, the swayamvar was about choosing a partner, so we decided for each other because we have known each other for almost a decade. We never said we were in love or showed a love story. . It was clear that we were looking for a life partner and preferably someone who had been a friend. But after the show, nothing has changed between us and we continue to be the same old friends that we were. ” 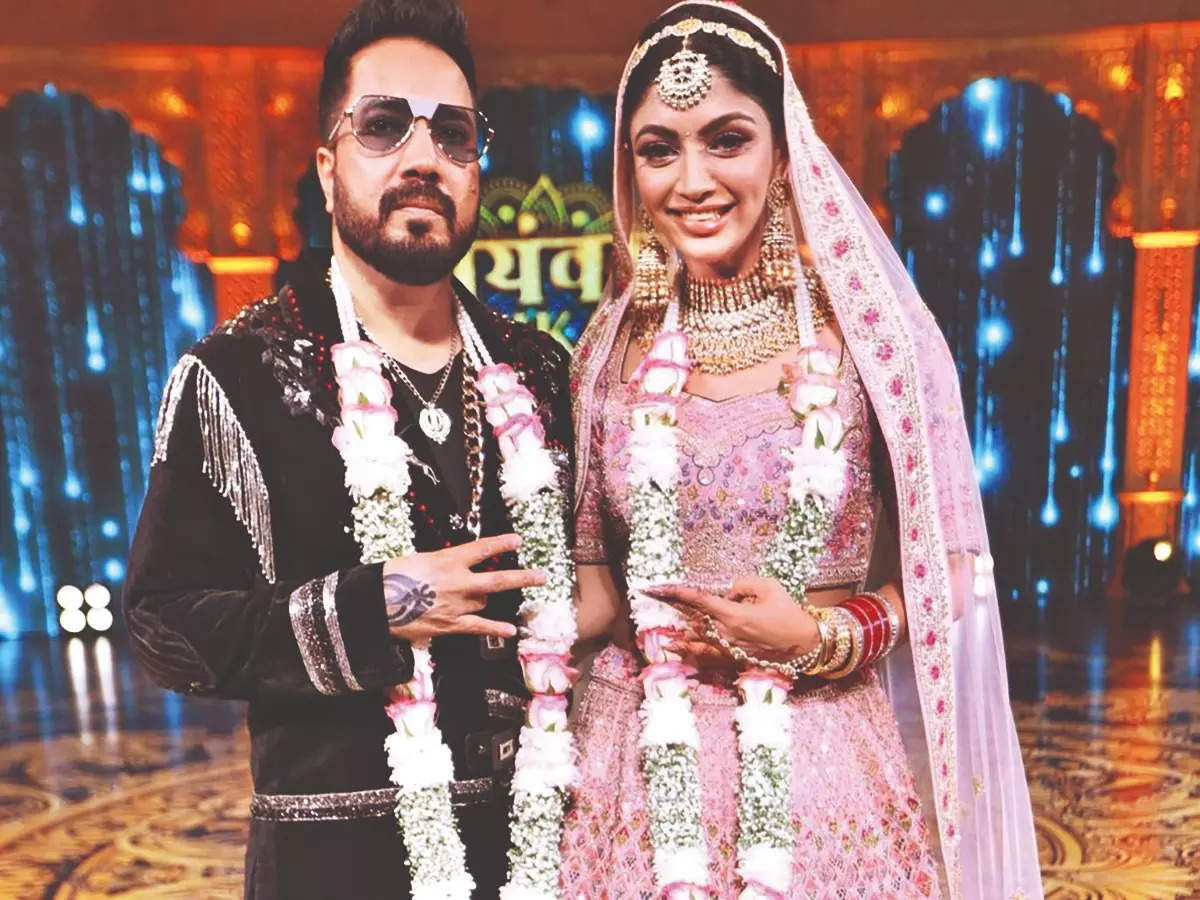 He further added: “We protect each other and respect each other. We both have had bitter experiences individually in life, so we are going slow. We do not hold hands or indulge in any PDAs because we know where we stand. Also, currently, we are. we are busy working; in fact, we are both workaholics and we understand each other’s professional commitments ”.

At the very beginning of swayamvar on TV, many people thought it would lead to nothing concrete. Later, when Akanksha was named the winner, they were further convinced that it was all fake and that the two would pretend to be a couple and break up in some time. Akanksha, however, is not troubled by these comments. “Mika and I are both used to people talking about us, it doesn’t bother us,” he said. On her work front, the actress is currently shooting for a web show.