There are flashy designers and then there are just designers who are timeless and speak with their craftsmanship and fabrics. Nachiket Barve appeared on the Indian fashion scene in 2010 launching his eponymous label and the rest is history. Known for his individually handcrafted garments that represent the true diversity of India, Barve was quietly working on his passion: designing enviable suits and it came on a Friday when fashion connoisseurs celebrated his big win for the best. costumes at the prestigious 68th National Film Awards. We talked to the very humble man over the weekend and discussed his big win, Tanhaji, fashion and more. Here are some excerpts from the same.

Reaction after the big win?

Nachiket: When the call came, I was pleasantly surprised, very happy and grateful.

What did it take to design Tanhaji’s costumes?
Nachiket: This was a mammoth project because it took almost two years of research and development. I went to museums, saw people’s private collections, researched textiles all over the world, hunted down and searched for karigars to revive the old craft. So, whether it was weaving saris or jewelry made with molds made 400 years ago for the family of Chhatrapati Shivaji Maharaj or whether it was about finding leather craftsmen who would be able to make the leather costumes with authenticity and skill , it was a mammoth effort. There was also an effort to make it realistic and authentic while letting it be cinematically pleasing and beautiful, without losing the essence of what we were trying to say.

Tell us something about the Maratha flavor that you conveyed through your clothes in the film.
Nachiket: Maratha culture has been portrayed on screen before, but I wanted to do it my way, where it felt like I was seeing characters on screen and not actors, and most importantly famous and famous actors with such long and distinguished careers. So, somehow getting people to believe and being drawn to the story was a big challenge. It was very very exciting. The cast was incredible. There were veterans like Ajay Devgn, Kajol and Saif Ali Khan, they were just great to work with. They trusted me so much in their vision, allowing me to do what I wanted to do, while feeling safe and celebrated on screen. Also, creating a character like Chhatrapati Shivaji Maharaj is a huge responsibility as he’s like a deity to people, and so presenting him in a way that feels real and honest on screen is something I’m grateful for. 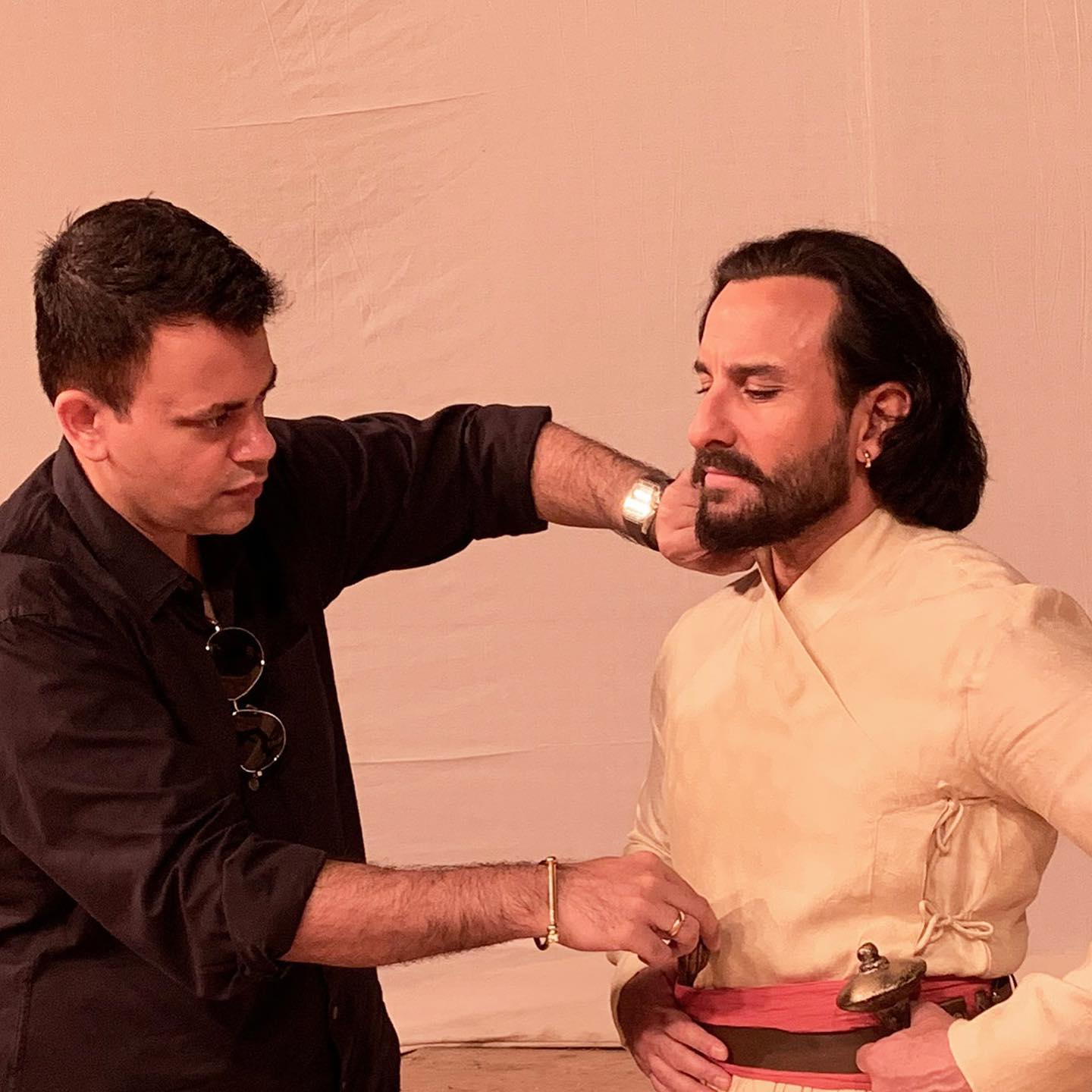 What was it like working on the project?
Nachiket: The credit goes to the entire cast and crew of the film, especially our director Om Raut, who is a genius. With a film like this, there are hundreds of people involved in the making of the costumes. Whether it’s artisans or key clients, secondary costume designers, assistant stylists, tailors, tailors, so many people make up this gigantic crew. With over 300 people on set on any given day, it really took an army to dress them up! 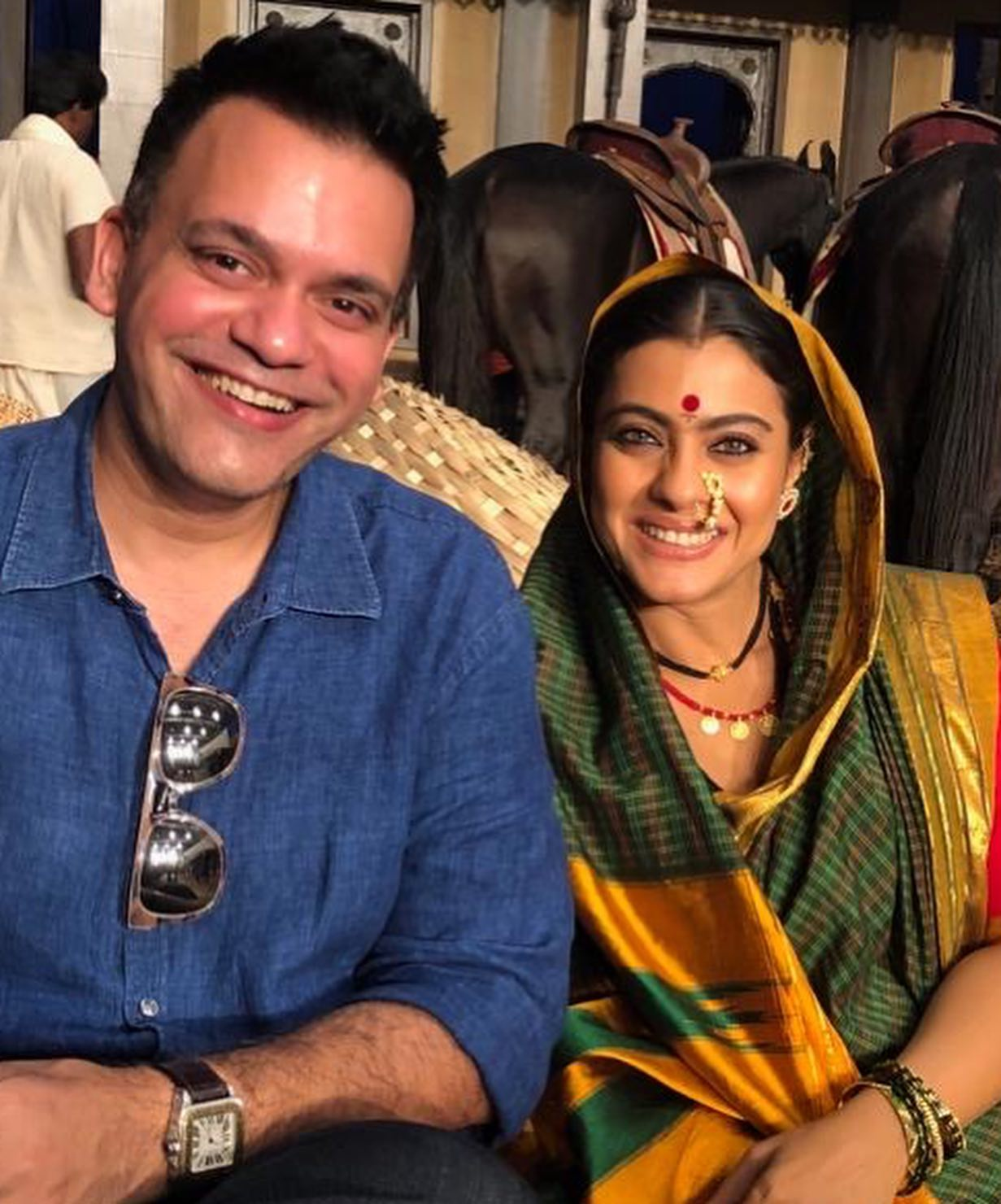 What is keeping you busy currently?

Nachiket: I just finished three films in the last year and they will all be out soon. The first is Adipurush with Tanhaji director Om Raut, then there’s a multilingual film coming out in Diwali called Har Har Mahadev and there’s another film, Slice of Life.


Your future projects.
Nachiket: I have my own fashion label and that means a lot of work and it’s very exciting, but this is a different universe and the costumes are a different universe, so it’s exciting to balance both worlds and do both worlds justice, and then you get an award. like this, which is the highest accolade in the country, it really gives you a boost and encourages you to do a better job. So hopefully there will be opportunities to delve into customs and do the kind of work I would like to do.

What killed tons of fish in the European river? The mystery deepens