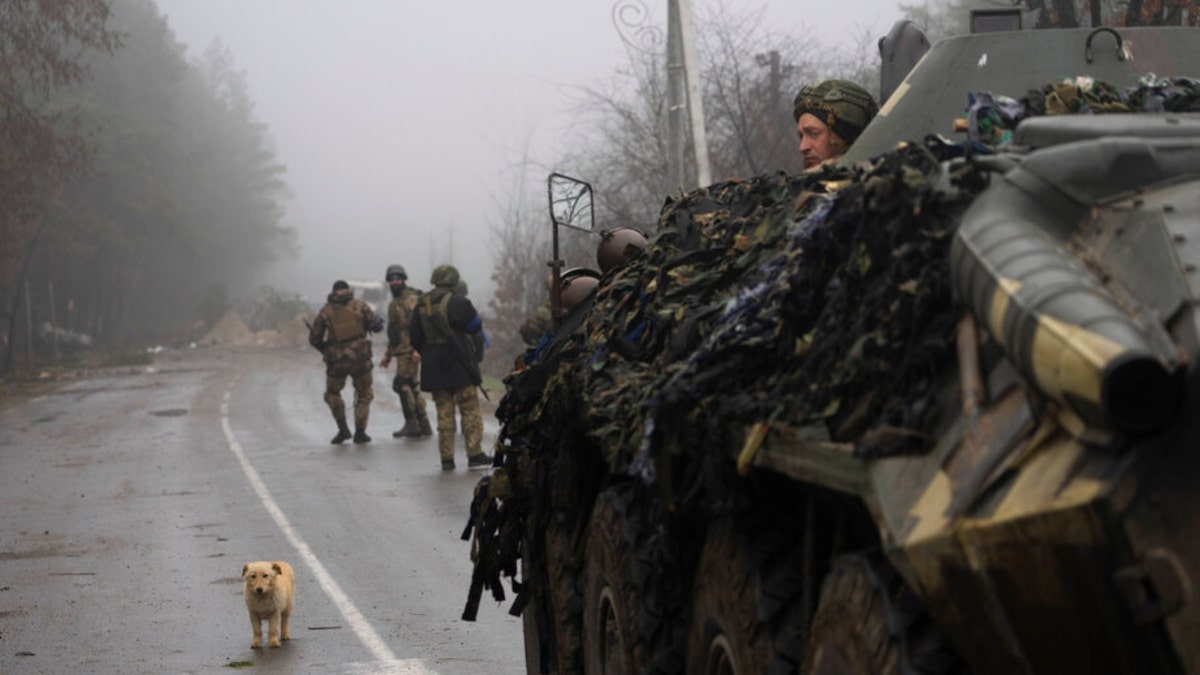 Putin ‘will not stop’ in Ukraine: Mike Waltz

Representative Mike Waltz, R-Fla., Of the House Armed Services Committee joins Bret Baier to discuss his recent visit to Ukraine and the realities of the ongoing war with Russia on “Special Report”.

“If Moscow wants dialogue, it depends on them,” Mykhailo Podolyak, adviser to Ukrainian President Volodymyr Zelenskyy, tweeted Wednesday. “First ceasefire and withdrawal of troops, then – constructive”

Schroeder, who served as Germany’s Chancellor from 1998 to 2005 and calls himself a close friend of Putin, told German media this week that the grains deal between Russia and Ukraine indicates peace talks could work.

“The good news is that the Kremlin wants a negotiated solution,” Schroeder told broadcasters RTL / ntv. “A first success is the wheat agreement, which perhaps can slowly be extended to a ceasefire.”

Under that grain deal, a ship loaded with Ukrainian foodstuffs left the Black Sea Wednesday for the first time since Russia invaded more than five months ago.

Putin said last month that Russia is not “rejecting peace talks”, even threatening that the invasion has just begun.

“Everyone should know that, on the whole, we haven’t really started anything in earnest yet,” Putin said on July 7.

The United Nations appears pessimistic that the recent wheat deal will lead to more constructive dialogue.

“Despite encouraging developments on grains and fertilizers, we remain deeply concerned about the lack of prospects for a shift towards a meaningful resumption of diplomatic efforts to end the war,” UN Political Affairs Chief Rosemary DiCarlo said on July 29. .

Reuters contributed to this report.

Paul Best is a reporter for Fox News Digital. Story suggestions can be sent to Paul.best@fox.com and on Twitter: @KincaidBest.