Jeff Bezos has revealed plans to give away most of his $ 124 billion (£ 110 billion) fortune over his lifetime.

The 58-year-old Amazon founder is the second richest man in the world after Elon Musk, Tesla boss and new Twitter owner, according to Forbes.

This is the first time he’s saying he’s going to give most of his money away.

Mr Bezos has been criticized in the past for not signing the Giving Pledge, a campaign founded by Warren Buffett and Bill Gates to encourage the mega-rich to contribute most of their wealth to charity.

Asked directly by CNN if he was going to give away most of his money, Bezos said, “Yes, I do.”

Bezos told the US broadcaster that he and his girlfriend, journalist turned philanthropist Lauren Sanchez, were “building the capacity to be able to donate this money.”

He said the money will go to causes that work to tackle climate change and to support the people who can unify humanity.

It was announced a week ago in early COP27 summit that its Bezos Earth Fund had pledged $ 1 billion more by 2030 to help protect carbon reserves and biodiversity, building on $ 9 billion of funds already committed to the climate cause. 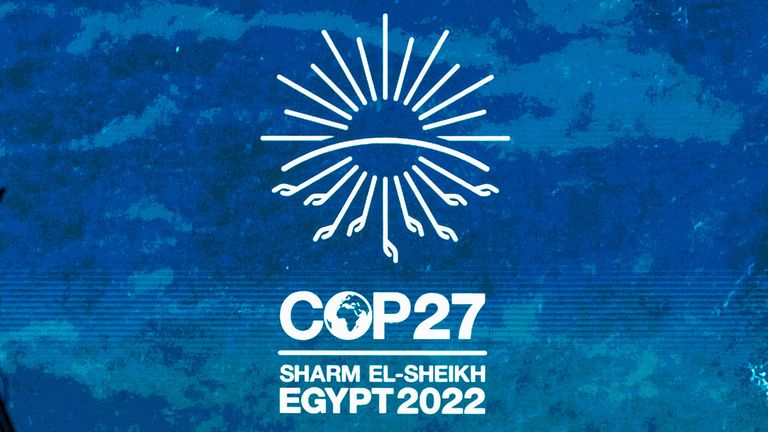 Also last week it was revealed that country music star Dolly Parton had received a Prize of $ 100 million (£ 85 million). by Mr. Bezos.

The Courage and Civilization Award offers people the opportunity to donate money to causes of their choice.

Parton, herself a longtime philanthropist, has already founded a number of charities and invested $ 1 million to develop a COVID vaccine during the pandemic.

Mr. Bezos has more time on his hands to devote to his passions after leaving the position of CEO of Amazon last year.

It continues to own about 10% of the e-commerce-streaming giant.

His other business interests include ownership of the Washington Post and space tourism company Blue Origin.